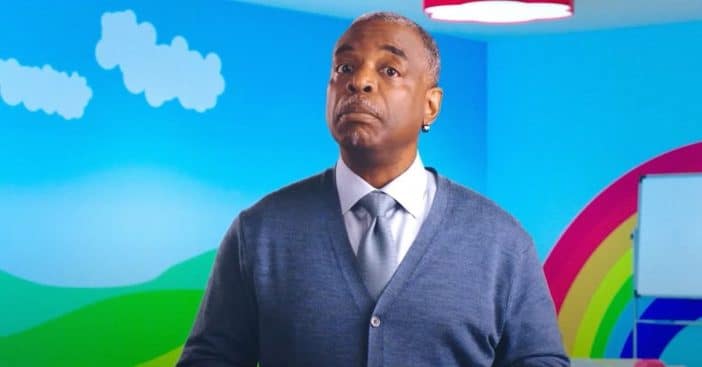 LeVar Burton is very excited to host Jeopardy! He will be a guest host for the long-running game show in July. He has openly talked about how he would love to be the next permanent host of the show since Alex Trebek passed away last year.

Now, he admitted that if he doesn’t get the job, he will be hurt. LeVar said, “It will hurt. I’m not going to lie. But if that happens, I will get over it. I will be fine. Remember: Everything happens perfectly and for a reason. That is my default. It’s all going to be OK. Because it always is.”

LeVar is best known for his roles in Roots, Star Trek: The Next Generation, and Reading Rainbow. He has been a longtime fan of Jeopardy! and is ready to become a guest host. His episodes will air on July 26-30.

LeVar said, “It’s difficult to explain, but there’s something inside me that says this makes sense. I feel like this is what I’m supposed to do. I have been watching ‘Jeopardy!’ more or less every night of my life since Art Fleming was host. ‘Jeopardy!’ is a cultural touchstone, and for a Black man to occupy that podium is significant.”

He continued, “Look, I have had a career for the [expletive] ages. ‘Roots,’ ‘Star Trek,’ ‘Reading Rainbow.’ Won a Grammy. Got a shelf full of Emmys. I’m a storyteller, and game shows are tremendous stories. There’s a contest, there’s comedy, there’s drama. If you don’t know your [expletive] on ‘Jeopardy!’ you’re sunk in full view of the entire nation. The stakes are high. I love that.”

Are you excited for LeVar to try his hand at hosting the game show?

Click for next Article
Previous article: This Year’s July 4th Parties May Be Darker In The Face Of Fireworks Shortage Threat
Next Post: Frank Sinatra Reportedly Almost Went Back To His First Wife In His Later Years