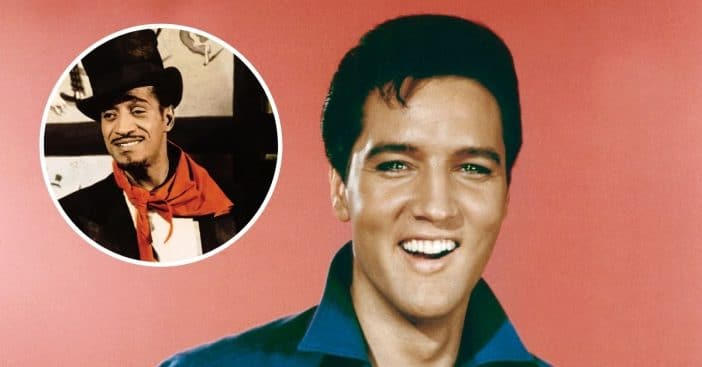 Click for next Article
Previous article: Whatever Happened To Michael Fishman From ‘Roseanne’?
Next Post: Did You Sing These Misheard Lyrics Correctly?