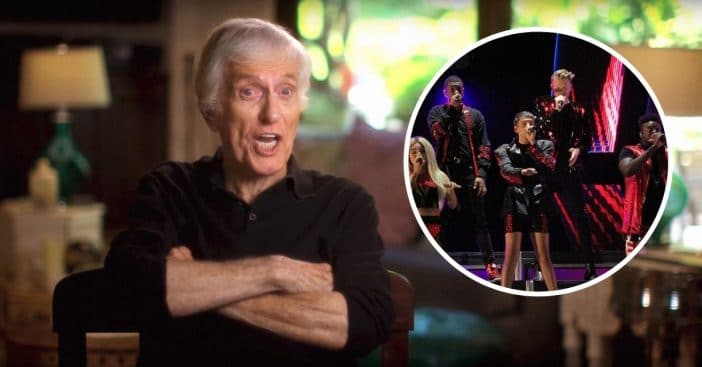 The singing group Pentatonix shared a very special performance during the 43rd Kennedy Center Honors. The performance of “Chitty Chitty Bang Bang” honored 95-year-old icon Dick Van Dyke. He was one of the honorees this year.

In addition to Dick, Garth Brooks, Joan Baez, Debbie Allen, and Midori were also honored this year. Aaron Tveit joined Pentatonix for their incredible performance outside of the Kennedy Center in Washington, D.C. They sang next to a vintage car and wore clothing very reminiscent of the film Chitty Chitty Bang Bang.

The Kennedy Center Honors aired on June 6th on CBS and Paramount+ but you can watch it on-demand now. Watch several clips of the show below:

Click for next Article
Previous article: The Voice Of ‘Jeopardy!’ Johnny Gilbert Is 92 And Has No Plans Of Slowing Down
Next Post: Gwyneth Paltrow Gets New Piercing With Daughter Apple Every Year For Teen’s Birthday