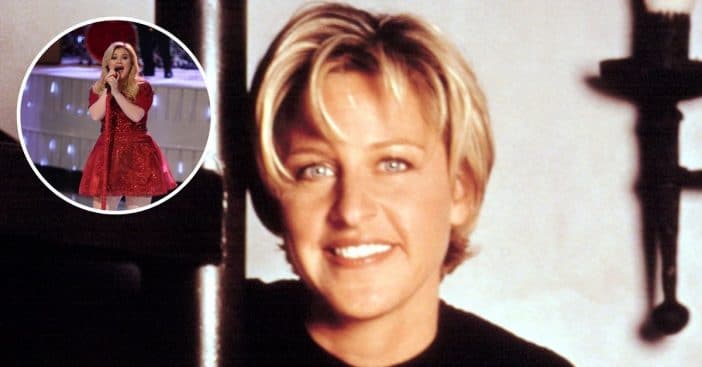 The Kelly Clarkson Show is already set to replace The Ellen DeGeneres Show daytime slot. Just a few weeks ago, Ellen DeGeneres confirmed that her talk show will be ending after its 19th season. The show will end in 2022.

Though the show has faced several controversies in the past year, Ellen said she decided to shut down the show because it was “no longer a challenge.” Kelly Clarkson’s show continues to hit high ratings, so it is no surprise that NBC decided to put it in Ellen’s time slot.

A post shared by The Kelly Clarkson Show (@kellyclarksonshow)

NBC released a press release on the swap. It read, “‘The Kelly Clarkson Show’ has earned its dominance in daytime by hitting every benchmark for success since it premiered as the most-watched talk show in seven years. The hourlong program, hosted by Grammy Award-winning artist and America’s original idol, Kelly Clarkson, features a mix of celebrity guests and everyday people doing extraordinary things in their communities. It airs in 100% of the country across 200 stations and is positioned to headline daytime in leading time periods by Fall 2022.”

It continued, “These are remarkable achievements for a talk show in its second season. We look forward to Ellen DeGeneres’ 19th season paired with Kelly Clarkson for what is sure to be a blockbuster year. By 2022, ‘The Kelly Clarkson Show’ will be the star of our daytime entertainment schedules and an asset to our early afternoon newscasts.”