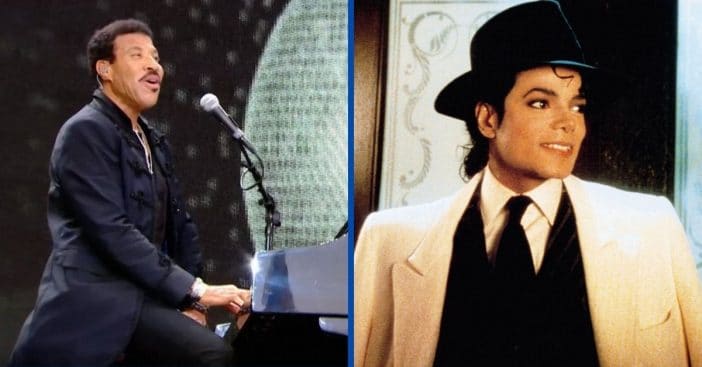 Between performing and planning his next dance hit with meticulous precision, Michael Jackson also plotted against Lionel Richie. His attacks came in the form of a prank war, with his weapons of choice being itching powder and ice cubes.

Their paths crossed back in the 1960s, when Richie had a chance to work alongside Jackson, both of them joined by their respective music groups. The tour ended up being an audition of sorts that secured fame – and some hijinks – for Richie.

The Jackson 5 meet the Commodores

In the late ‘60s, Lionel Richie had the chance to work with Michael Jackson through their respective groups. The “Deep River Woman” artist became the opening act for the Jackson 5 later in 1971 for the latter’s first U.S. tour.

The Jackson 5 would go on to join the Rock and Roll Hall of Fame and earn awards with four NAACP Image Awards. Richie found himself on a path to steady success by the end of that fateful tour, as the Commodores ended up securing a contract with Motown Records, the eminent label of the decade and later part of the Rhythm and Blues Music Hall of Fame.

Reflecting on the tour with Michael Jackson, Lionel Richie also revisited memories of Jackson playing some pranks on his industry colleague. “Actually, they were all very, very young — and very mischievous,” he recalled.

At such young ages, pranking Richie became a family affair. “They just loved to play all these crazy pranks,” Richie mused. “If you leave your shoes outside the to be polished at the hotel, you wake up the next morning, they’ve put ice cubes, and what they didn’t tell you is that by morning, it’s melted, so your shoes are [wet].” If not ice cubes, “they’d put itching powder in our afroes on the plane. If you’ve ever seen an afro just beautifully picked, it’s one thing. An afro with itching powder in it after an hour flight… they thought it was so funny.”

Click for next Article
Previous article: Jim Henson Originally Made ‘The Muppets’ Geared Towards Adults With Mature Themes
Next Post: Why Rusty And Audrey Griswold Were Played By Different Actors In Each ‘Vacation’ Film