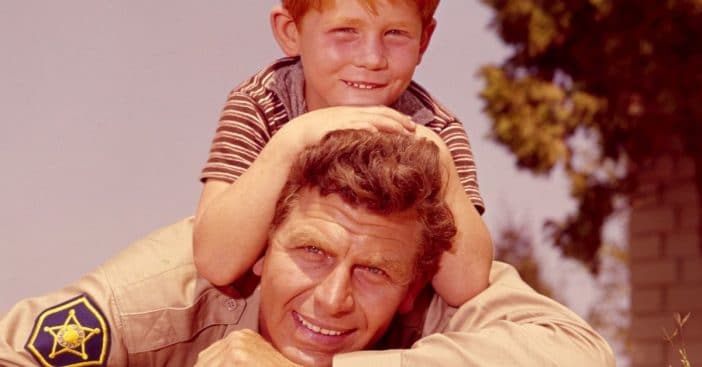 Behind the scenes of The Andy Griffith Show, the cast was just as close as they were on screen! At the time, Ron Howard was just a little boy but he took his acting job very seriously. Back in the day, Andy Griffith admitted a cute ritual the pair did after filming each scene.

Andy talked about the adorable ritual in The Argus-Leader in 1965. The show centered around many life lessons and it seems those branched out to the actor’s real lives. Andy helped teach little Ron good manners and he certainly seemed like a great kid!

RELATED: There Was One ‘Andy Griffith Show’ Episode Ron Howard Hated To Film

Unfortunately, Andy died in 2012. These days, Ron mainly works as a director. He is best known for his roles in The Andy Griffith Show and later Happy Days.

Can you just imagine Ron and Andy saying good job to each other after each scene? So cute! Find out what the other actors were up to after the show ended:

Click for next Article
Previous article: Meet The Geriatric Millennials, A New Term Defining A ‘New’ Generation — Are You One?
Next Post: Tim Allen And Nancy Travis Reflect Before ‘Last Man Standing’ Series Finale