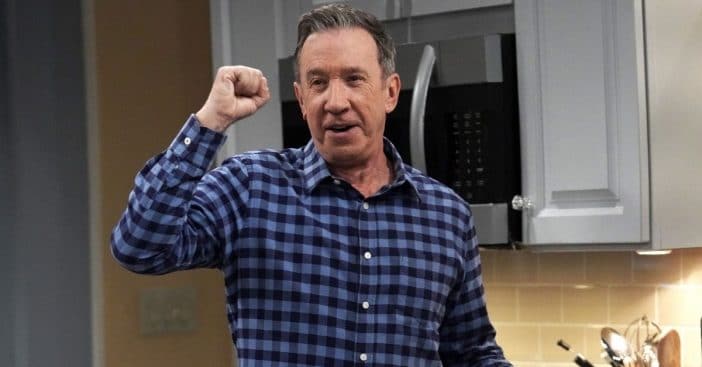 As for Allen, he shared a short and sweet message alongside the trailer: “Loved working on the show.” The second to last episode is slated to air Thursday night at 9/8c.

And it’s crystal clear that Allen loved working on the show based on his final tweets and photos that he sent out following the wrap-up of filming the final season. He’s been honest in saying that it was an emotional time for the whole cast, and it’s evidently going to be bittersweet for fans to watch the show close out as well. “Finished…so so sad and yet piles of gratitude,” Allen captions a photo of the Baxter family’s front door, signifying the end of an era.

Thankfully, for fans of Allen and all of his past projects, we’ll all be able to see Allen reunite with his Home Improvement co-star Richard Karn for their new show called Assembly Required. Last Man Standing will finish up with an hour-long season finale special on Thursday, May 20th, so be sure to make your calendars!

Check out the trailer below: