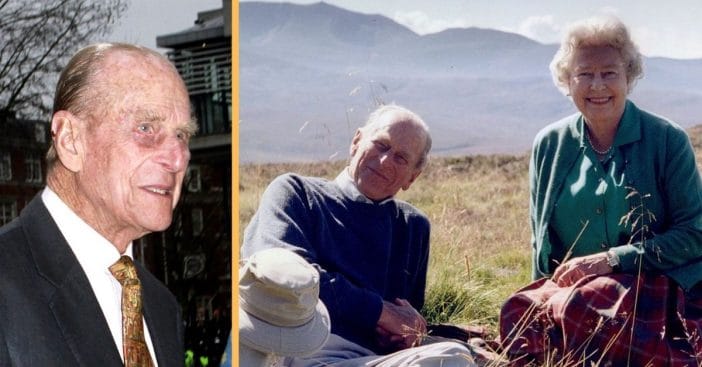 Prince Philip’s cause of death has officially been revealed by Queen Elizabeth’s physician. Prior to Philip’s death, he had been in the hospital a few times for various reasons that were deemed non-COVID related. Sir Huw Thomas, who is the head of the royal medical household, confirmed that Philip simply died of “old age.”

Moreover, his analysis confirms that there was no other disease or injury that played a role in Philip’s death. This means that the heart condition Philip was in the hospital for prior to his death, was not a contributing factor.

Prince Philip’s official cause of death

Philip was Queen Elizabeth’s husband for 73 years. She has since stated that she will not abdicate from the throne following her late husband’s death and will continue to serve. The couple had four children, eight grandchildren, and ten great-grandchildren together. In a rare interview back in 2011 marking his 90th birthday, Philip opened up about aging. “I reckon I’ve done my bit. I want to enjoy myself for a bit now. With less responsibility, less rushing about, less preparation, less trying to think of something to say,” he said at the time. “On top of that, your memory’s going. I can’t remember names. Yes, I’m just sort of winding down.”