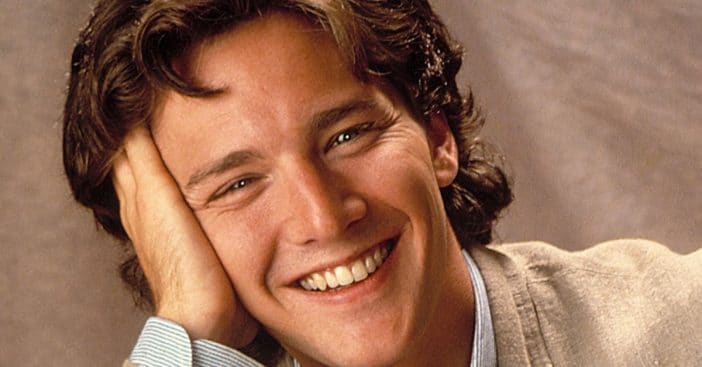 Pretty in Pink came out around 35 years ago but it is still an incredibly iconic movie. Recently, Andrew McCarthy talked about secrets from the set. Andrew played Blane in the film. He actually admitted that he’s not a nostalgic person and hasn’t seen the entire film!

Andrew said, “I’ve never sat down and watched the whole thing. I’m just not a nostalgic person in that way.” He opened up and said that his co-star Molly Ringwald got him the part!

He added, “The part was a high school quarterback, broad shouldered, square jawed guy and I did not fit that bill. I got a courtesy audition because I was in ‘St. Elmo’s Fire’ that was coming out and I read for it and Molly was there. When I left, she turned to [writer] John Hughes and said, ‘That’s the guy. He’s dreamy and he’s sensitive and that’s who I’d fall for, not some quarterback.’ Molly got me that part. And to John’s credit, as soon as he committed to me, he committed to me.”

RELATED: Director Of ‘Pretty In Pink’ Begged One Star To Be In The Film

When the movie ended, he went on to do a play in New York. He was playing a Marine in the play so he had to shave his head. Which was fine, but then Pretty in Pink needed some reshooting! He had to have a wig. He admitted, “I think they had little faith in the movie, because they gave me a cheap wig!”

Even so, he said that the film was truly the stepping stone for his successful career. He said, “I was playing a leading man for the first time. That was fun and exciting and Molly and I had a lovely chemistry. It just worked. But I continue to be shocked that here we are talking about it, all these years later!”

In conclusion, watch a scene from Pretty in Pink below: