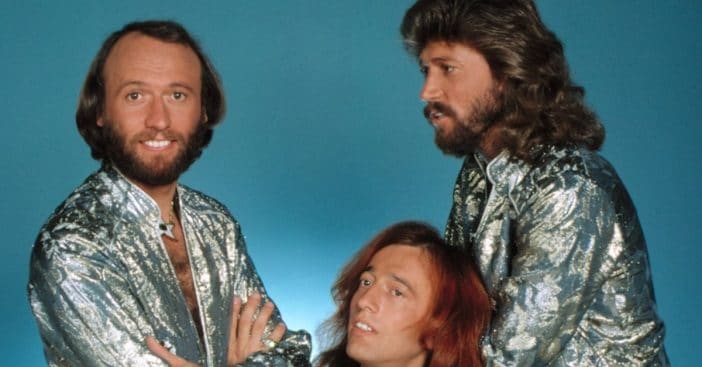 Barry Gibb is the only surviving member of the Bee Gees. He performed and worked alongside his brothers Maurice and Robin for many years. Their brother Andy also worked with them before his tragic death at age 30. While they had an incredible career, Barry said the best time of their lives was before the band got famous!

Before the Bee Gees hit it big, the brothers didn’t feel competitive with each other. They all worked on new songs and split up who sang lead. When they got famous, the brothers were often in competition about who would sing lead on the songs. They knew every song could be their next hit.

Barry admitted, “Before we ever became famous were the best times of our lives. There was no competition, it didn’t matter who sang what. When we had our first No 1, Massachusetts, Robin sang the lead, and I don’t think he ever got past that; he never felt that anyone else should sing lead after that. And that was not the nature of the group. We all brought songs in; whoever brings the idea in sings the song.”

He added, “There’s fame and there’s ultra-fame and it can destroy. You lose your perspective, you’re in the eye of a hurricane and you don’t know you’re there. And you don’t know what tomorrow is, you don’t know if what you’re recording will be a hit or not. And we were kids, don’t forget.”

Of course, many young people who become super famous hit roadblocks and turn to drugs or alcohol to cope with the pressure. The Bee Gees were no different. Luckily for Barry, he said he was married to someone who wouldn’t deal with addiction and would flush any drugs right down the toilet.

These days, Barry makes it a mission to keep the Bee Gees music alive. He said, “I care that the music lives, and I do everything in my power to enhance that. That’s my mission.”