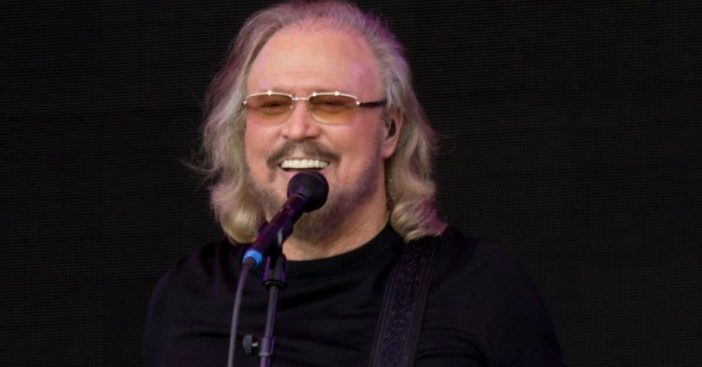 Barry Gibb of the Bee Gees has announced a new country album which will be joined by the efforts of a number of other musicians. Fans can expect to hear collaborations with Dolly Parton, Keith Urban, Sheryl Crow, Jason Isbell, Miranda Lambert, and Gillian Welch. Alison Krauss, Brandi Carlile, Olivia Newton-John, and Little Big Town will also be featured.

The album will be produced by Grammy-winning Nashville native Dave Cobb, who is known for working with the legendary John Prine. “From the first day we stepped into RCA Studios in Nashville (the very place where Elvis, Willie, Waylon, Roy, the Everly Brothers and so many other legends made their magic) the album took on a life of its own.” Gibb says about the recording process of the album.

Get ready for the newest album by Barry Gibb

Gibb continues, “I couldn’t be more grateful for the opportunity to work with Dave and all the artists who stopped by. They were all incredibly generous with their time and talent. They inspired me more than words can express. I feel deep down that Maurice [Gibb] and Robin [Gibb] would have loved this album for different reasons. I wish we could have all been together to do it… but I think we were.”

See the album tracklist below

The album will be out on January 8th, 2021 for those who are anticipating the release. Consequence of Sound reports that the album will detail new takes on classic Bee Gees hits like “Jive Talkin’” and “How Deep is Your Love.” The tracklist for GREENFIELDS: The Gibb Brothers Songbook, Vol. 1 can be found below.