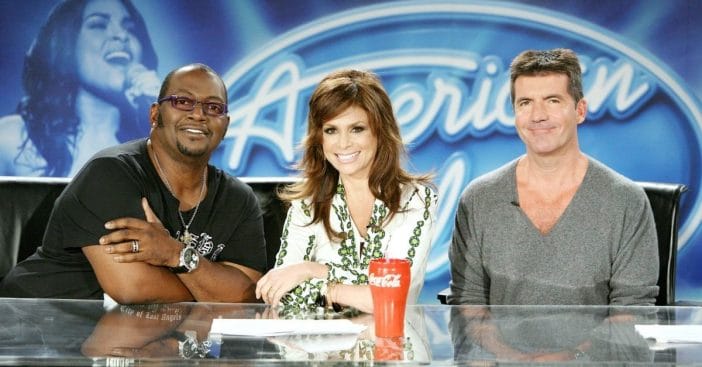 Paula Abdul was there at the beginning. Now, American Idol is in its 18th season and Paula will return as a guest judge! Paula will be replacing Luke Bryan for a while because he recently tested positive for COVID-19. However, Luke tweeted that he is doing well and will return as soon as he can.

Paula shared a photo of the set and expressed her excitement to return. She captioned the photo, “WOW…that was so much fun! It felt wonderful to be back 🤗♥️. Thank you to everyone for tuning into @AmericanIdol, @abcnetwork, and to @katyperry & @lionelrichie for being so welcoming! We missed you @lukebryan! Which performance was your favorite of the night ⁉️ #AmericanIdol”

American Idol as well as many other reality television shows are following strict protocols during the pandemic. Wishing Luke all the best but it was fun to see Paula back! Do you watch American Idol? Which performance was your favorite?

Click for next Article
Previous article: Will ‘The Talk’ Replace Sharon Osbourne Or Leave Her Seat Empty?
Next Post: Remembering The Moment When Prince Philip Comforted JFK Jr. After Father’s Assassination