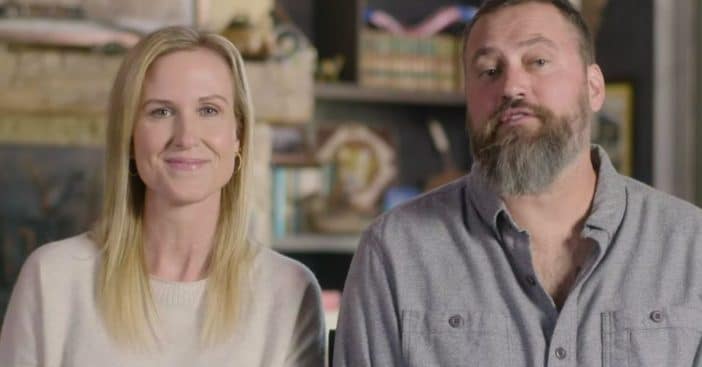 Stars of Duck Dynasty, Willie And Korie Robertson, have announced a new show called At Home with The Robertsons. It’s set to be a Facebook Watch series and will premiere April 5th with new episodes every Monday and Thursday.

The announcement was shared to Willie’s Facebook page. He explained that the show will follow the two as they “invite celebrity guests into their Louisiana home for a day of southern hospitality, compelling and honest conversations, and fun-filled outdoor adventures, all served with a dose of Robertson-style humor.”

Willie and Korie Robertson gearing up for brand new show

A trailer for the series first released on Friday, with Willie leading the video with, “If you think our life is only about duck hunting,” — with his wife Korie finishing — “then we need to talk.”

The series is reportedly going to right for eight weeks, and the couple’s daughter, Sadie Robertson, is also expected to make some special appearances on the show. Some other celebrity guests we can expect to see include former Bachelorette lead Hannah Brown, Tim Tebow, and South African model Demi-Leigh Nel-Peters. Many others are anticipated as well.

Check out the trailer below for the full scoop on the new show!