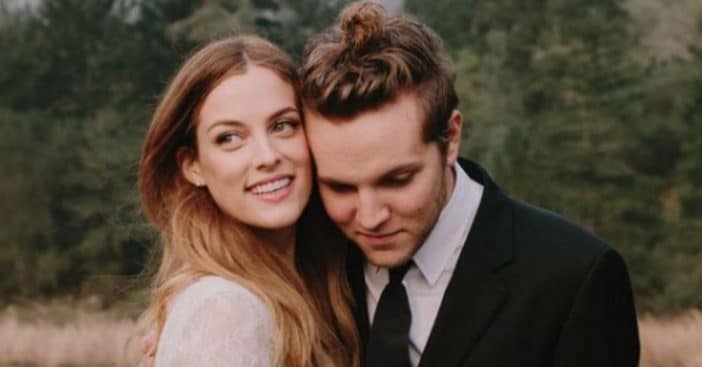 Riley Keough has just completed her training to become a certified death doula less than a year after her brother Benjamin’s death by suicide. Benjamin, who was the son of Lisa Marie Presley and Danny Keough, died on July 12th, 2020 at age 27. The Los Angeles County Medical Examiner’s Office noted that the autopsy confirmed the cause of death as “an intraoral shotgun wound” with the manner listed as “suicide.”

Presley’s representative Roger Widynowski noted shortly after the news broke that she was devastated about the loss of her son. “She is completely heartbroken, inconsolable and beyond devastated but trying to stay strong for her 11-year-old twins and her oldest daughter Riley… She adored that boy. He was the love of her life.”

Riley took to Instagram to showcase the completion of her training as a death doula. “Today I finished my Death Doula training, on The Art of Death Midwifery training course by @sacred_crossings so I guess I’m an almost certified death doula now hehe,” she writes. “And I just felt like writing such a deep thank you to this community who are teaching and training people in conscious dying and death work.”

She continues, “We are taught that its a morbid subject to talk about. Or were so afraid of it that we’re unable to talk about it… then of course it happens to us, and we are very ill prepared. I think it’s so important to be educated on conscious dying and death the way we educate ourselves on birth and conscious birthing.”

The actress concludes, “We prepare ourselves so rigorously for the entrance and have no preparation for our exit. So I’m so grateful for this community and to be able to contribute what I can.”