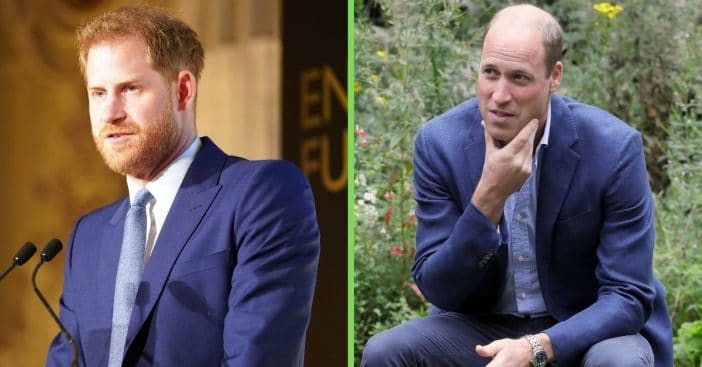 “Once he got over the anger of how things happened, he was left with the absence of his brother,” a Palace insider tells the outlet. “They shared everything about their lives – an office, a foundation, meetings together most days – and there was a lot of fun along the way. He’ll miss it forever.”

Prince William is confident their relationship will heal in time

The insider adds that what William was the most upset about was when his brother and Meghan decided to step down as senior members of the Royal family. The couple subsequently released a statement showcasing their plans to launch a nonprofit organization, and they also addressed the use of the word “Royal.” The statement said: “While there is not any jurisdiction by The Monarchy or Cabinet Office over the use of the word ‘Royal’ overseas, The Duke and Duchess of Sussex do not intend to use ‘Sussex Royal’ or any iteration of the word ‘Royal.'”

“That was it for William,” the insider says. “He felt they’d blindsided the queen in such an insulting and disrespectful way.” The source also says that, despite Harry’s claims, William doesn’t feel “trapped” in the Royal family and feels as though being part of it has helped him grow. “[William] has a path set for him, and he’s completely accepting of his role… He is very much his grandmother’s grandson in that respect of duty and service.”

Since the intense interview aired, William has also grown closer with his father, Prince Charles. “Part of William’s evolution is that as he has become closer to his father, he sees their similarities,” the source adds. “The rift with Harry has also brought them closer.” Despite anything, Harry did say during the interview that, “I love William to bits. He’s my brother. We’ve been through hell together. But we are on different paths.”