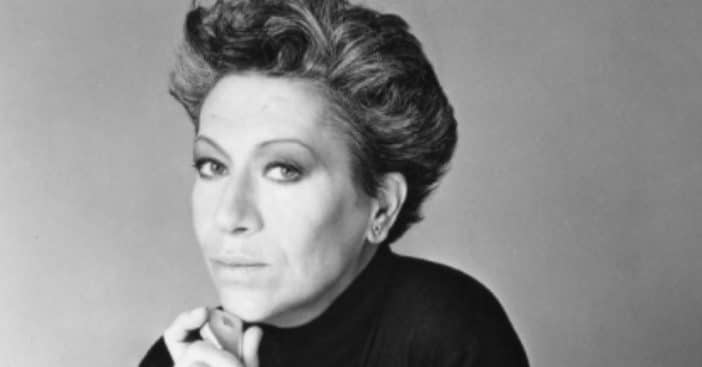 In the ’60s, she modeled in Spain and later moved to New York. She soon began designing jewelry and first got her pieces into a Giorgio di Sant’Angelo runway show. In addition to collaborating with Tiffany & Co., Elsa also worked with Halston for many years.

It was also said that her pieces began to break the tradition of men only buying jewelry for women. Women wanted to collect the gorgeous pieces. In 1968, she purchased a compound in a small village in Spain and renovated many of the buildings. She wasn’t that fond of fame and largely kept out of the spotlight.

Elsa received many awards and honors over her long career. In her later years, she also created a charity in honor of her father, called the Nando Peretti Foundation (NPF) which helped human and civil rights projects.

Do you own any Elsa Peretti pieces? She was truly an inspirational woman!

Click for next Article
Previous article: This ‘Bonanza’ Star’s Son Got His Start On ‘Little House’
Next Post: Lawyer Hits Photographic Goldmine After Discovering Priceless Photos In His Attic