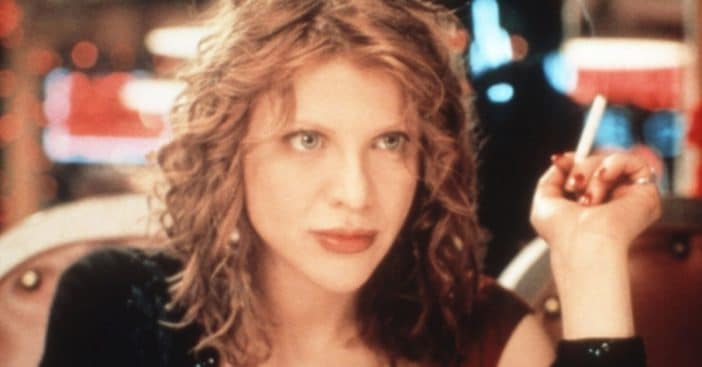 Courtney Love recently revealed that she almost died in the hospital. 56-year-old Courtney has had her share of health problems and addictions in the past. She shared her struggles on social media and said she was diagnosed with anemia, which almost resulted in her death. She also added the thing that has helped her heal the most.

Courtney said, “People, I’ve been sad, and extremely sick. Debilitated, in indescribable pain and in August at 97 pounds almost died in hospital from anemia( hemoglobin I had none ).” After lots of searching, she finally found a doctor that could help her.

“I’m so grateful! But I’m so good now. And on CBD oil. Which has removed ALMOST ALL the physical symptoms. And all the pain,” she continued. “I used to scoff at cannabis / THC. And I also am no fan of the narcotic effect, hate weed feeling. This isn’t that.”

She said that actor Woody Harrelson got her to try CBD. She said, “Thank you [Woody Harrelson] for back in the day showing me that chipping from popular mechanics in 59? ‘the 67 uses of hemp.’ You were right! I’m still 100 percent sober by the way.”

Courtney also revealed that she’s been bedridden but is on her way to healing. She also shared #CrohnsDisease but did not mention if she was suffering from that as well. We hope Courtney fully recovers soon!