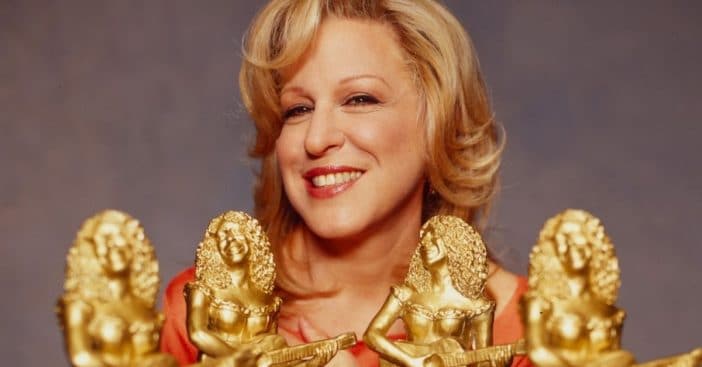 Bette Midler is an iconic performer but she may be ready to retire. Now, at 75 years old, Bette admitted, “My time on the stage is basically up.” She said she had a lot of fun and of course, had a very successful career on Broadway and beyond!

She continued, “I’m 75. I don’t have the impulse to prove myself anymore. I feel like ‘I did that.’ And I’ve done a lot. I’ve earned my rest. Am I going to make an announcement? No. I’m just going to fade away.”

Bette admits that she may just “fade away” from the spotlight

This is sad news for fans, especially since Broadway shows have been shut down for a long time due to the pandemic. Bette does say she has some regrets about her long career. She jokes that she doesn’t like her song “Married Men” and wishes she never performed it. She also didn’t like “My Knight in Black Leather.”

However, there was one song that she originally didn’t want to record but ended up being very glad she did. That song was none other than “Wind Beneath My Wings.” She admitted at first she thought it was too sentimental but one of her friends said she had to record it.

Bette admitted, “So, I said, ‘OK.’ As the years have gone by, I revised my opinion because I could see how moving it was. That was my failure of imagination.”

It is so sad to think that Bette may never perform again but at least we have a lot of her old performances to look back on!