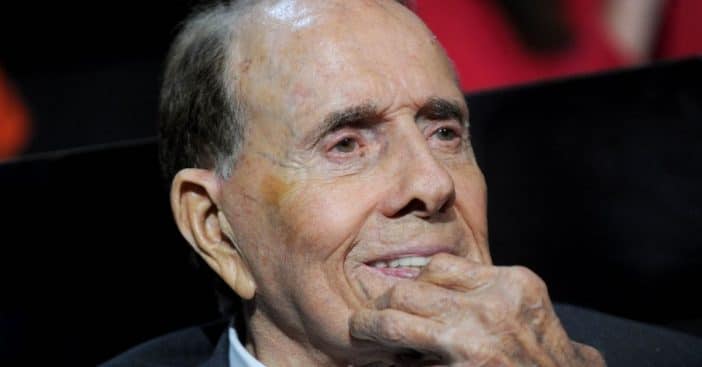 “My first treatment will begin on Monday. While I certainly have some hurdles ahead, I also know that I join millions of Americans who face significant health challenges of their own.”

Bob Dole and his legacy in politics

Dole originally served as a Congressman from 1961 to 1996 in the state of Kansas. His first eight years in Washington were spent as a member of the House before he would graduate to the Senate in 1969. During his lengthy time in politics, he ran for both president and vice president.

Dole was also honored with the Presidential Medal of Freedom by former President Bill Clinton, just a few months after losing the presidential election to him. It was in 2018 that Congress awarded him the Gold Medal.

Click for next Article
Previous article: After Ken Jennings, Who Will Host ‘Jeopardy!’ Next?
Next Post: Madonna’s Daughter Lourdes Lands Incredible Modeling Campaign