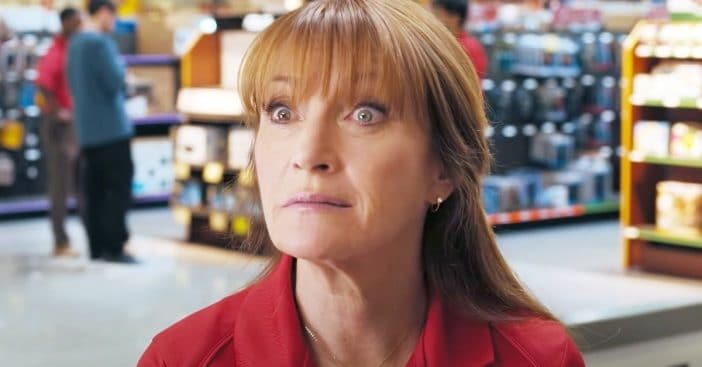 The reason she hasn’t gotten a facelift? She still wants to look like herself! She admitted, “I think it’s great, and if I felt that somebody could do something that wouldn’t change my face, and I would have the results where I would look just like me, I would do it. I’m not saying I’d never do it, but I haven’t done it yet.”

So, what is her secret to having such amazing skin? She has a very special skincare routine that is aimed to help her feel more youthful. She uses retinol products before bed and makes sure to protect herself from the sun. The sun is one of the leading causes of aging skin.

RELATED: At 69 Years Old, Jane Seymour Is Proud Of Her Age And Refuses Botox

She wishes she could share this with her younger self: “That young girl who lived in England where it’s cloudy and rainy most of the time – that she shouldn’t bask in the sun with a reflector board and cooking oil during those two weeks of vacation! But, I stopped sun-worshipping a long time ago, so I guess I’m lucky there.”

She continued, “Moisturization is also key for smooth skin, no matter the season. The most important thing you can do is take all of your makeup completely off before going to bed at night. Your eyelashes should be really clean. If you have some stubborn makeup that won’t come off, an eye doctor gave me a trick of doing a very watered-down version of baby shampoo. Just use that with the Q-tip around your eyelashes.”

Jane also revealed that she does her own makeup and hair most of the time! She learned from the pros at an early age and now she enjoys doing it on her own. She said she knows what looks best on her and how to make herself look and feel good.

Click for next Article
Previous article: Looking Back On When Merle Haggard Was On ‘The Waltons’
Next Post: Fans Of Kurt Cobain Reflect On His Legacy On What Would’ve Been His 54th Birthday