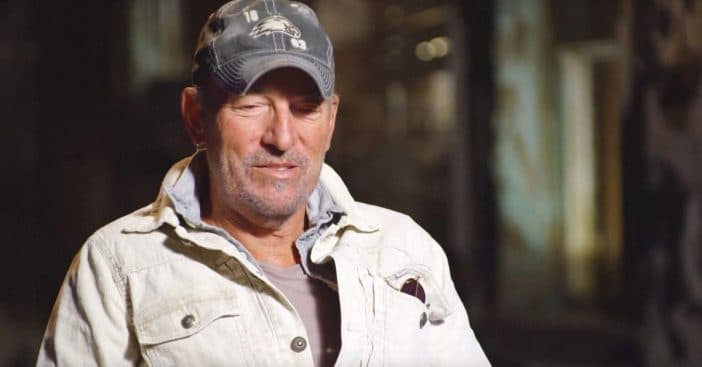 Singer Bruce Springsteen was reportedly arrested for a DWI (driving while intoxicated) and reckless driving. The arrest happened in his home state of New Jersey. News broke just days after his Super Bowl commercial appeared. The ad was ironically for Jeep.

He was arrested at the Gateway National Recreation Area in Sandy Hook. A spokesperson for the National Park Service revealed, “Springsteen was charged with DWI, reckless driving and consuming alcohol in a closed area. Springsteen was cooperative throughout the process.”

Bruce Springsteen was arrested for a DWI

This is the first DWI for the 71-year-old. He is set to head to court in a few weeks. Reports show that the incident occurred on November 14, 2020. His representatives have not responded about the arrest so far.

Several weeks ago, Springsteen also performed at President Joe Biden’s inauguration. In conclusion, watch his performance below. What’s your take on Bruce getting a DWI?

Click for next Article
Previous article: How The Supremes’ Mary Wilson Dealt With Her Son’s Death
Next Post: Around The World Cruise Set For 2023 Sold Out In Just One Day