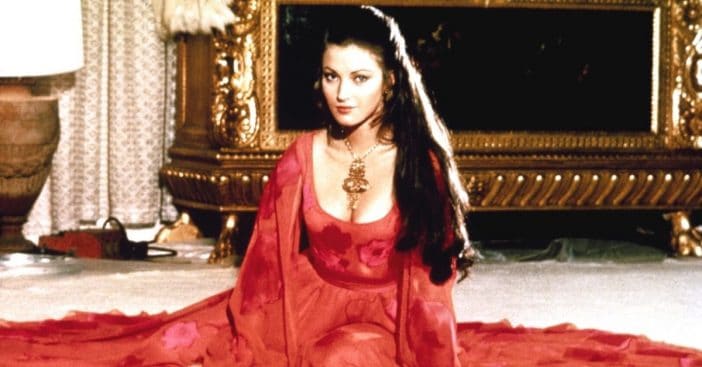 Jane Seymour has revealed that she was mugged in broad daylight many years ago. When she was in her early 20s, she was cast in the James Bond film Live and Let Die. She came to America and was mugged on Bourbon Street.

Jane said it was only four o’clock in the afternoon at the time of her mugging. She didn’t reveal what was stolen from her. However, soon after she almost got arrested! She was flying to Jamaica from Atlanta and they told her she didn’t have the right visa.

Jane Seymour was mugged and almost arrested in her early 20s

Jane explained, “When I tried to go to Jamaica they stopped me in Atlanta and told me I didn’t have the right visa for America, for transit, but I did have a visa that would allow me to go out and work, so I stupidly said, ‘That’s stupid’ and almost got arrested.”

She continued, “They pulled me to a special room and interrogated me and I remember in tears saying, ‘But if you like James Bond you better let me get on an airplane, I’m in the James Bond film and if you don’t let me get on the airplane there won’t be a movie,’ and they said ‘OK well just this once, but don’t do it again. Of course I had a lot of the costumes in my baggage because they’d asked me to bring the costumes out.”

Good thing they let her go! Just a few years later, despite these negative situations, she decided to move to America full time. These days, Jane is known for her roles in Dr. Quinn, Medine Woman, and more recently The Kominsky Method. What’s your favorite role of hers?