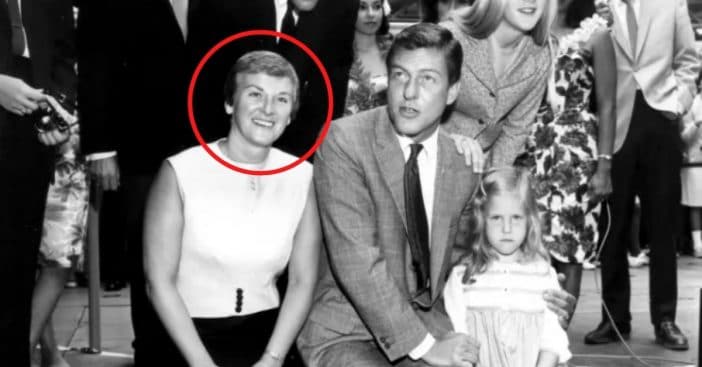 Dick Van Dyke celebrated his 95th birthday back in December 2020, so it’s no secret that he is still a living legend. He has been around for a long time, and married his first wife when he was a youngin’ in his 20s. He married Margie Willet in 1948, on a radio show called Bride and Groom, which was a show that covered honeymoon costs.

They knew each other long before beginning to date in 1945, and she even left her then-boyfriend for Van Dyke! Well, things weren’t all smiles in their beginning marriage years, and were struggling financially – so Van Dyke really grounded to get his career on track and would tour with his live shows and even do radio gigs.

So, they ventured out together, leaving their hometown of Danville, Illinois to live in California. The couple would soon welcome their first two children together while living in Atlanta, and then, later on, their first daughter. They ultimately had four children together, their youngest daughter being born in 1961 after the family had returned to LA.

RELATED: Learn More About Dick Van Dyke’s Four Children — They Are All Actors, Too!

By 1975, Van Dyke’s career was ramping up and evolving in ways neither of them was prepared for. He and his agent’s secretary, Michelle Triola, had a lot in common and Van Dyke found that comforting in the midst of his career transition. “All the things Margie didn’t like, Michelle did, and gradually it got to where I was inventing excuses to call Sol so that I could speak with Michelle,” Van Dyke said in his memoir, My Lucky Life In and Out of Show Business.

He ultimately ended up with ‘the other woman’

“Our phone conversations turned into lunches and those evolved into low-key dinners in dark restaurants where we could avoid attention,” he adds, noting that it had escalated into an affair. He was not proud of how Triola made him feel, like she understood his vision. And he was stressed out about it. “I worked harder going back and forth between my two worlds than I did on the show. I lost seven pounds in the first two months. I told people it was work. In truth, it was the stress of dividing my time between two extremely strong, attractive women,” he admits.

Ultimately, he and his wife decided to separate. He and Triola remained together until her death in 2009. Since then, he has found love again, marrying Arlene Silver in 2012.