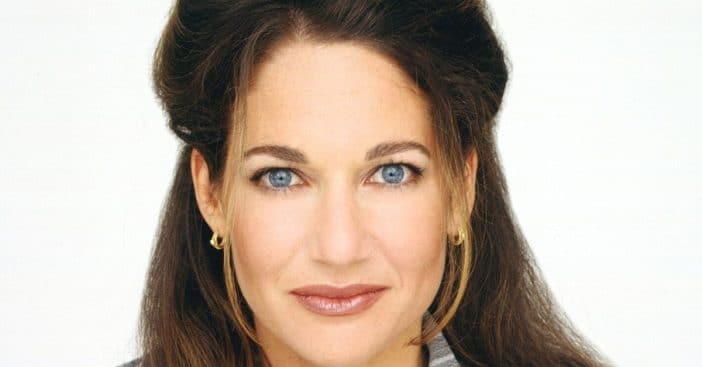 Jamie Tarses was a trailblazer for women in the entertainment world. She was an executive producer on Friends, Frasier, Wings, Mad About You, Blossom, and more. She died after complications from a cardiac event at the age of 56.

Jamie was the first woman to run a network entertainment division and continued to blaze the trail for women everywhere. She started as an assistant on Saturday Night Live in the ’80s and quickly moved on to production. She was promoted to senior vice president of primetime series in 1994. Then, she became the president of ABC Entertainment in 1996 at the age of 32.

Jamie Tarses died at the age of 56

A statement read, “In her NBC days, surrounded by superstar executives, she stood out. She had the ability to make writers feel safe and to get the most out of them. She fought for them. Understanding writers’ wants and needs probably began by growing up in a household with her dad who wrote and produced comedies. She perfected that understanding as she became a development exec.”

RELATED: A ‘Friends’ Reunion Special Is Coming To HBO Max

Karey Burke, current president of Disney’s 20th Television and previous president of ABC Entertainment said, “Jamie was a trailblazer in the truest sense of the word. She shattered stereotypes and ideas about what a female executive could achieve, and paved the way for others, at a cost to herself. She was a mentor and friend, and many of us owe so much to her. As an executive and producer, she was a champion for storytellers, having been raised by one of the all-time greats. Her talent and contribution to our community will be sorely missed.”

She is survived by her partner Paddy, her two children, her parents, and siblings. Donations can be made in her honor to the Young Storytellers project.

Click for next Article
Previous article: The Army Has Updated Its Hair And Grooming Guidelines
Next Post: How To Win A Call From The Esteemed Morgan Freeman