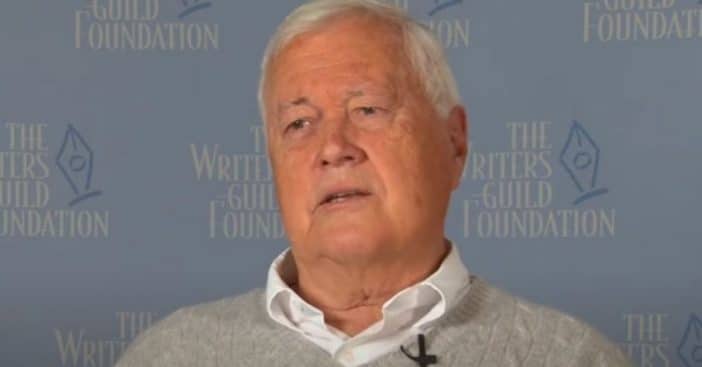 Allan Burns, best known as the co-creator of The Mary Tyler Moore Show and The Munsters, has sadly died at the age of 85. His close collaborator James L. Brooks confirmed the sad news in an online statement.

“Alan Burns, my writing partner during the Mary Tyler Moore days, died yesterday,” Brooks wrote over the weekend. “His singular writing career brought him every conceivable recognition. But, you had to know him to appreciate his full rarity. He was simply the finest man I have ever known. A beauty of a human.”

Allan Burns and his efforts in creating TV history

Since the news broke, stars of the shows have been coming out to share their sympathies and condolences. Ed Asner, known for starring on the sitcom and its spinoff Lou Grant, paid tribute. “I am so sad at the passing of the Allan Burns. A mensch like no other, a friend and so incredibly talented. Say hello to the gang Allan,” he writes on Twitter.
RELATED:  ‘The Mary Tyler Moore Show’ Cast Celebrates The Show’s 50th Anniversary
After developing a partnership with Chris Hayward, the two came up with The Munsters and My Mother the Car, and the duo went on to win an Emmy in 1968 for their role as story editors of the sitcom He & She. Later on, he began collaborating with Brooks and they were then hired by a television executive to develop a show for CBS starring Mary Tyler Moore… the rest truly is history as The Mary Tyler Moore Show went on to be a huge success and a staple in TV history.
Aside from co-creating such memorable shows, he also wrote screenplays for Butch and Sundance: The Early Days and Just the Way You Are. He also reunited with Moore for 1986’s Just Between Friends, which he wrote, produced, and directed. Burns has also received a number of accolades for his work, including five Emmys, including for Outstanding Comedy Series three years in a row.
May he rest in peace.
Click for next Article
Previous article: Ed Asner Shares Special Tribute To Former Co-Star Cloris Leachman
Next Post: Cherie Currie Remembers Late Mother, ‘40s Actress Marie Harmon