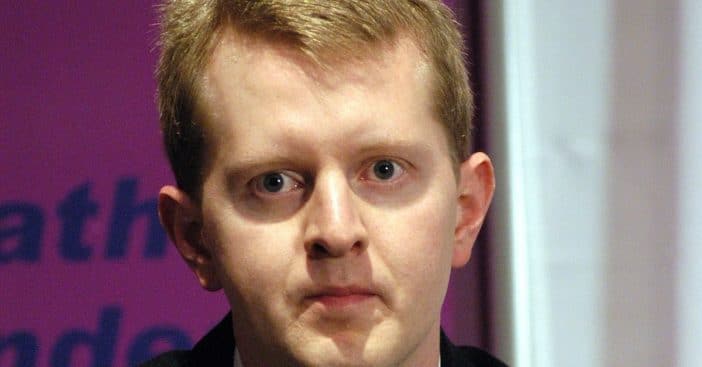 Ken Jennings was a champion contestant on Jeopardy! He did so well on the show that he is now the guest host following the passing of Alex Trebek. He is also a producer on the show as well. However, not all Jeopardy! fans are happy about his appearance on the game show.

Ken gets questions from fans on social media all the time. He has proven to have quite the sarcastic personality and sometimes it shows in his responses online. For instance, a fan recently asked, “I NEED to know what happens to all of the clues that don’t get read when the time runs out for a round…it drives me insane that I don’t get to hear these. Please, I’m desperate.”

Ken Jennings has a sarcastic response to a fan’s question

He responded, “These clues are taken to a nice farm upstate and have a long and happy life there.” Later, he revealed the truth. He wrote, “Generally, they get re-cycled into different categories in future shows.”

These clues are taken to a nice farm upstate and have a long and happy life there. https://t.co/nmOiMkosVu

This was actually kinder than some of his past tweets. He was recently in the hot seat for some offensive tweets from his past. He has since apologized for those tweets and said he left them up to remind himself of a lesson learned.

As of now, other temporary hosts will come aboard Jeopardy! after Ken’s time as host. No word on if he is being considered as a permanent host. What do you think? Who should become the new permanent host of Jeopardy!?