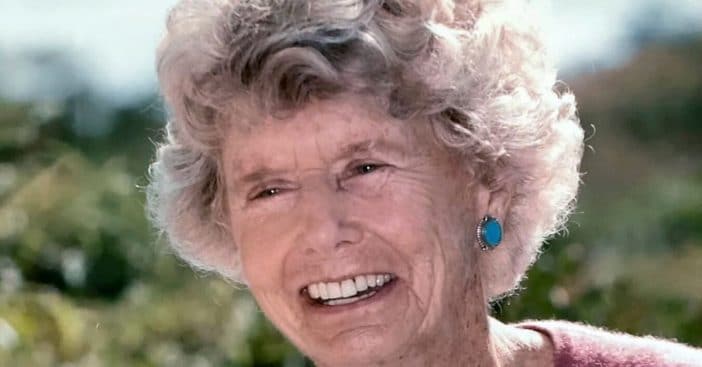 The statement read, “We are sad to share that President Bush’s beloved sister, Nancy Bush Ellis, has passed away. Our condolences and prayers are with the Ellis and Bush families as we remember a remarkable woman who brought joy and light to the world.” Jenna Bush Hager also confirmed the news on The TODAY Show on Monday.

Nancy Bush Ellis has died at 94

While it was reported that Nancy was a very liberal Democrat, she still helped campaign for her Republican family. Her family said she always put family first before politics. Nancy was also a champion tennis player and loved the sport.

Nancy was married to Alexander Ellis Jr. from 1946 until his death in 1989. They had four children together and lived most of their life in Concord, Massachusetts. She is survived by her children Alexander Ellis III, John Prescott Ellis, Josiah Wear Ellis, and Nancy Walker Ellis Black; her nine grandchildren; 11 great-grandchildren; and brother Jonathan James Bush.

Click for next Article
Previous article: What Actress Jane Seymour Learned From Her Four Divorces
Next Post: Reba McEntire And Boyfriend Rex Linn Get Cozy For Movie Date