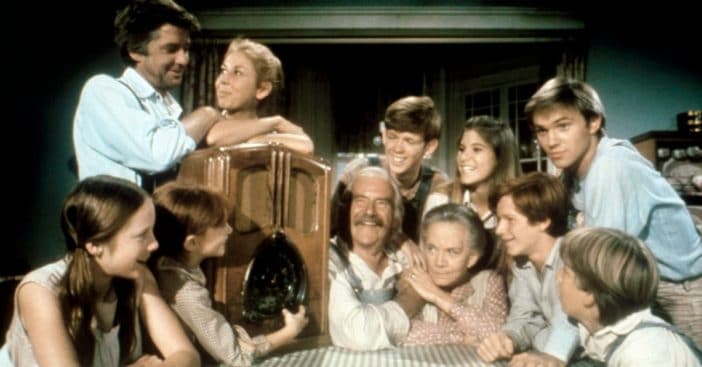 Stars in the House is a livestream concert series event created by Playbill’s Seth Rudetsky and producer James Wesley. The show will reunite stars from long-running and celebrated TV shows in years past, and the next runner-up is the cast of The Waltons. All guests will include Michael Learned, Richard Thomas, Mary Beth McDonough, Eric Scott, Kami Cotler, and Judy Norton.

The show originally aired in March 2020 in the wake of the pandemic to promote support for the Actors Fund. It also raised funds for the NAACP’s Legal Defense Fund and Broadway Cares/Equity Fights AIDS.

Where to catch ‘The Waltons’ on ‘Stars in the House’

The new shows will now be streaming Tuesday-Saturday at 8 PM ET featuring performances of stars both on-stage and on-screen, alongside conversations with Rudetsky and Wesley. Peter Flynn is the streaming event’s director.

Check out the livestream below and tune in on January 7th at 8 PM ET to catch The Waltons cast reuniting!