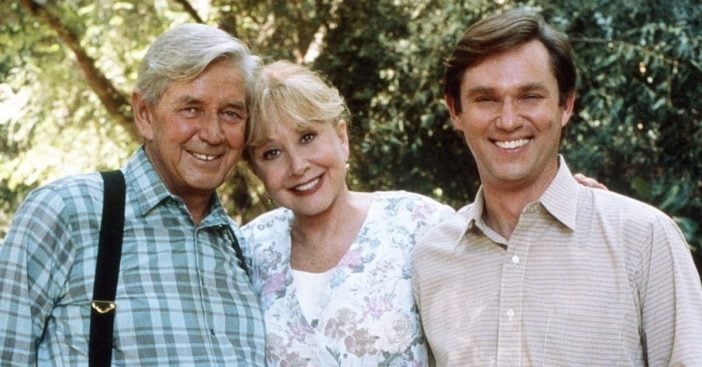 Richard Thomas is best known for his role of John-Boy in The Waltons. The late Ralph Waite played his father on television for years. Now, he is talking about working with Ralph and how the pair truly bonded on TV and in real life.

Ralph, unfortunately, died in 2014 at the age of 85. Richard said he really enjoyed working with Ralph and actress Michael Learned. They played his parents on television and Richard said they are wonderful actors and people.

He said, “Michael and I are still very, very, very close, as all of us are. We’re still a great big family, believe it or not. We stay in touch and that circle has never been broken. But just the memory of working with all of those wonderful people, that’s the thing that makes me happiest of all.”

He then talked about working with Ralph. Richard revealed, “I’d made a picture with him years before [“The Waltons”], and he was an uncompromisingly honest artist and an actor. He wanted things to be real and true. He was such a warm man with such a great sense of humor. And we really bonded. It was very easy for him. And it was easy for me to let him be my dad for all those years. I really cherish the time that we had together.”

It is so nice to hear that The Waltons cast was just as wholesome in real life as they were on television. Who was your favorite character in The Waltons? Watch Richard talk more about his time on The Waltons below:

Let’s find out more about our favorite TV Family.. The Waltons: