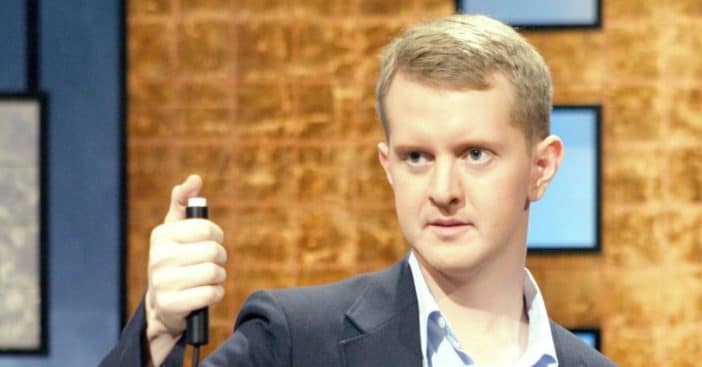 Ken Jennings is known for his incredible Jeopardy! skills. He will serve as an interim host on Jeopardy! starting on January 11th after the sad passing of longtime host Alex Trebek. Some fans are not happy that Ken will be hosting due to some tweets he posted in the past that made fun of people with disabilities. The tweets in question are from 2014.

Ken publically apologized in 2018 and again after the tweets resurfaced this year. He said, “I just wanted to own up to the fact that over the years on Twitter, I’ve definitely tweeted some unartful and insensitive things. Sometimes they worked as jokes in my head and I was dismayed to see how they read on screen.”

He continued, “Sometimes I said dumb things in a dumb way and I want to apologize to people who were (rightfully!) offended. It wasn’t my intention to hurt anyone, but that doesn’t matter: I screwed up, and I’m truly sorry. If 2020 has taught us anything, it’s that we should be kinder to one another. I look forward to heading into 2021 with that in mind.”

Ken also said that he didn’t delete the posts because he didn’t want to appear to be “whitewashing a mistake.” He understands why they were hurtful and doesn’t stand by what he said. One of the offensive tweets read, “Nothing sadder than a hot person in a wheelchair.”

Do you accept his apology or think he shouldn’t be allowed to be a host on Jeopardy! because of it?