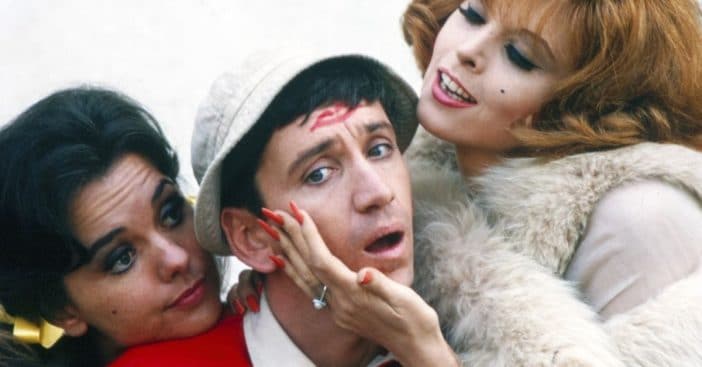 Gilligan’s Island ran for three seasons but its impact resonated far beyond those three years for the series and cast alike. In fact, it gave them all time to form bonds unlike any other. Sadly, another member of this iconic cast passed away recently: Dawn Wells. In an interview, she shared some background on how she was cast. That casting led her to find new family members on that deserted island.

On Gilligan’s Island, Dawn Wells played Mary Ann Summers, a kind, wholesome farm girl. This persona acted as a type of foil to Ginger’s movie-star beauty and demeanor. Each episode centered around attempts to return to civilization. Each character making their own contributions – and blunders. Mary Ann stood out as someone worth staying with because of her wisdom and great cooking. Sadly, Wells, who embodied this kindness, passed away on December 30 from COVID-19 complications.

How did Dawn Wells join the cast?

The late Dawn Wells shared how she joined the cast of Gilligan’s Island in a 2018 PEOPLE interview. Producers had some idea of the different dynamics they wanted. As a result, some casting choices depended greatly on others. They additionally found themselves limited by the filming medium available to them.

“I was actually the second girl to be on it,” Wells shared. “There was another gal in the pilot, and it didn’t work. She didn’t have a persona.” Casting also required producers and writers to change some backgrounds. Originally, they envisioned Mary Ann as a blonde secretary. Meanwhile, they didn’t quite have a name for Ginger yet, only that they wanted a blonde movie star. However, “Tina Louise auditioned and she nailed it, so Ginger was named Ginger and they needed a blonde or a brunette. The show was black and white at the time, and Ginger had light red hair, so a brunette would stand out more in black and white film. And that’s how they ended up with little ol’ me!”

By joining the cast of Gilligan’s Island, Dawn Wells also joined a humorous family. “That’s one thing about our show,” she added, “we were all very kind to each other. Of course the Skipper would smack Gilligan over the head with his hat … but it was slapstick. They loved each other. And all of us [actors] loved each other. We didn’t call each other bad names. We were family. We were in this together.”

With these benefits, it’s no wonder she “never regretted my time on the show. It was wonderful. I loved going to work, and I loved being able to be that character.” While the show’s personal, individual impact stayed with Wells throughout the years, she did not anticipate its resounding impact on others across decades. The show reached 98 episodes in total, two short of qualifying for syndication. As a result, Dawn admitted, “I never had any idea that it was going to go on forever!” Similarly, fans shall always remember her as the kind Mary Ann who embodied those traits through her charitable Wishing Well Collection for the disabled. At 82, she too left a positive impact on those who knew of her.