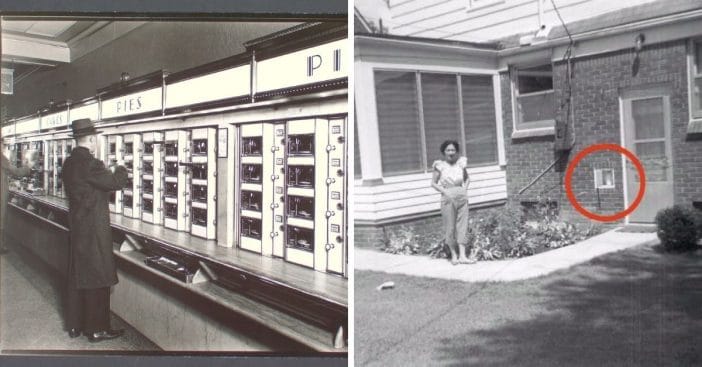 Let’s face it, as the years go on, a lot of things go out of style and we welcome in the new. It goes without saying that millennials and Gen Z-ers may not know how to use a lot of things from year’s past, or may have not even heard of it! That’s because things have evolved so much over time that there’s no need for these old-fashioned things or ways of life.

To be fair, as a 1995 baby, I do remember using these floppy disks before USB flash drives became a thing, or just simply saving a computer document to the desktop. Eight-inch floppy disks were first introduced by IBM in 1971 and in the late ’70s, they were replaced by 5 1/4-inch disks. Later on, those were replaced by the 3 1/2-inch format. Eventually, they just went completely obsolete.

Yeah, I’m out on this one. Millions of people remember having to use slide rules to solve math equations on their school homework. This was before electronic calculators existed (and now, in most schools, it’s required to have a calculator!)

Horn & Hardart automats were the main way people got their food before McDonald’s and other popular chains were around every corner. They were basically restaurants with coin-operated vending machines where people could purchase different varieties of meals. It wasn’t like today’s vending machines where you just get a small bag of chips… you could purchase a whole Salisbury steak or mashed potatoes!

Rollerskating in the ’50s and ’60s was much different than getting on the go these days. You needed a key just to get them on or off!

Milk delivery has become obsolete as we just pop on over to the supermarket to grab a carton. Back in the day, though, milk chutes were attached to most homes so delivery men could just pop them in for delivery and collect the used bottles.

My grandma definitely had one of these! While old-style cameras are coming back, Kodak’s Brownie cameras were the ‘it’ thing back then for home photography. Kodak sold millions of this model between 1952 and 1967.

Do you remember using any of these things in years past? Let us know!