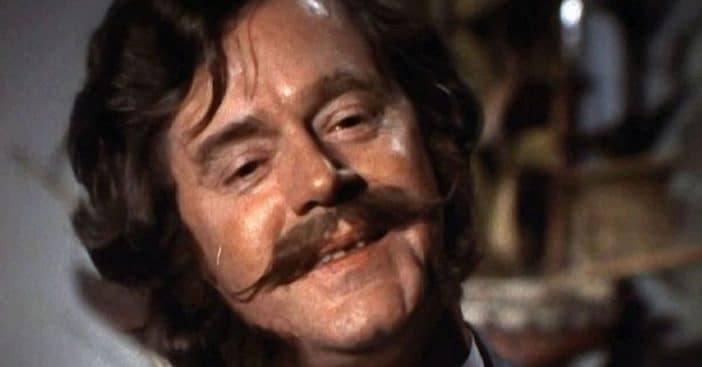 Earl Hamner Jr. is the creator of the incredible series The Waltons. He based the show on real-life experiences, so naturally, he had to make a cameo in at least one episode! Earl appears in the episode called “The Journey” during season two. John-Boy hears a story from Mrs. Maggie MacKenzie, who lovingly remembers her late husband.

Maggie shows John-Boy a photo of her late husband, Michael and the man in the photo is actually Earl! He sports a mustache so fans may not have recognized him. Later on, he appears in a very special flashback scene.

Creator Earl Hamner Jr. appeared in one episode of ‘The Waltons’

John-Boy actually ditches his date to the dance and takes Maggie to the beach instead. They start dancing and Maggie is transported to memories of her husband. In the scene, he wears a handsome suit and a curly mustache. For fans who know that Earl is the creator, it is such a sweet and special moment on The Waltons.

In conclusion, listen to the creator Earl discuss the cast of The Waltons below: