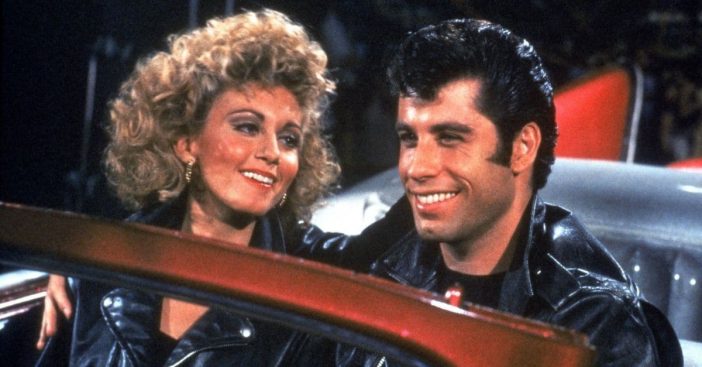 Along with Grease, The Dark Knight, Suspense, The Blues Brothers, and more will be added. Carla Hayden, the Librarian of Congress, and film historian Jacqueline Stewart will talk about the new additions in a special on Turner Classic Movies tonight (December 15, 2020) at 8 p.m. ET.

‘Grease’ among films to be added to the National Film Registry

The registry began in 1988 and now holds 800 films. They pick films to preserve based on cultural, historic, or artist importance. Read on to find out the full list of the 2020 additions. See if you’ve seen all of the movies they are adding this year!

Did you know that you can nominate films to be included next year? Check it out here.

In conclusion, watch an iconic scene from Grease below: