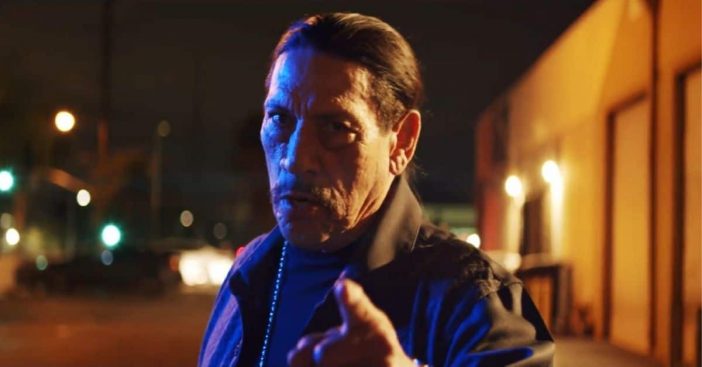 Danny Trejo’s rise to stardom began with dubious circumstances. He utilized tricks he learned in San Quentin State Prison located in California. Then, his life was plagued by his addiction. After a tough battle, he became sober. 52 years later, he’s working to help others do the same.

That involves a lot of transparency about his own struggles. He battled addiction to multiple substances, from drugs to alcohol. That made each day a new hurdle on multiple fronts, not the “party” he thought it was. Through CRI-Help, he’s now helping others get through the same battle.

CRI-Help aims to make a difference

The non-profit organization CRI-Help began in 1971. Its philosophy is based around “an increasing commitment to: the belief that addiction is a treatable disease.” How exactly do they help treat it? It uses its resources to educate the chemically-dependent and their families, provide programs so they can be self-reliant, productive, and law-abiding citizens, connect clients with relevant resources, and provide beds for those undergoing treatment. All this while clients undergo a 12-step program.

RELATED: Jamie Lee Curtis Talks About Being 20 Years Sober And Going Public With Her Addiction

“The program saved my life,” revealed Danny Trejo. For this reason, he’s participating in a special program to be released in 2021 just in time for CRI-Help’s 50th anniversary. The Hollywood Reporter reveals CRI-Help’s plan to share the TV spot across several California programs for the big milestone. Fronting the video is Trejo himself.

“From the first time I used, I thought it was a party,” reveals Danny Trejo at the start of CRI-Help’s video. “More booze, more dope, just more. But then I got tired. Tired of running from my problems. Tired of fighting. Then, I made a decision. I wanted off this ride. Out of this cage. I wanted my life back. When you fall down, get back up. I know you’re tired of falling down.”

Reportedly, much of the video’s speakers are former clients who represent major success stories in the fight to regain control, and those speakers donated their time to the cause. A.J. Lewis, CRI-Help board member who’s already won an Emmy for the campaign, explained, “Casting former clients who are now role models at CRI-Help helps add to the authenticity of the piece and reinforces the value of one addict working with another.” Watch below.