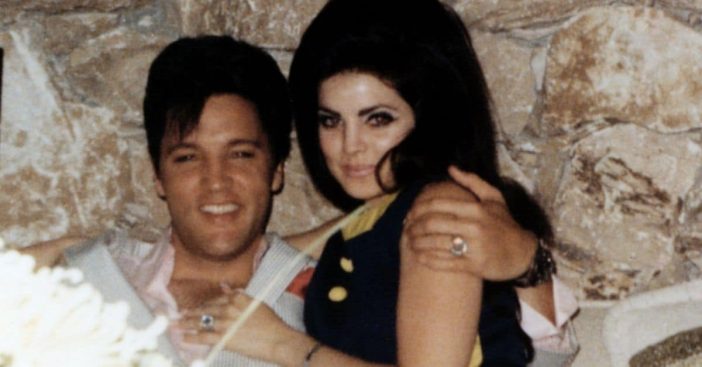 Priscilla Presley met Elvis Presley when she was just 14 years old. At such a young age, she was very much molded from her relationship with the famous singer. They met in Germany and he convinced her parents to let her move to the United States and stay at Graceland.

Eventually, they got married and had a child together, Lisa Marie. Priscilla has written a lot about their relationship, including how she was very much blinded by her love for him. He taught her a lot and the reason for their divorce was that she really felt like she lost her true self over the years.

Priscilla said that Elvis was like her husband, father, and even a god

Priscilla said, “Blinded by love, I saw none of his faults as weaknesses. He was to become the passion of my life. He taught me everything: how to dress, how to walk, how to apply makeup and wear my hair, how to behave, how to return love – his way. Over the years, he became my father, husband, and very nearly God.”

Even though they got divorced, she said they both still loved each other. In fact, Elvis sang a very special song to her on the day they finalized their divorce. It was revealed that he sang “I Will Always Love You” to her.

What do you think about Elvis and Priscilla’s relationship?