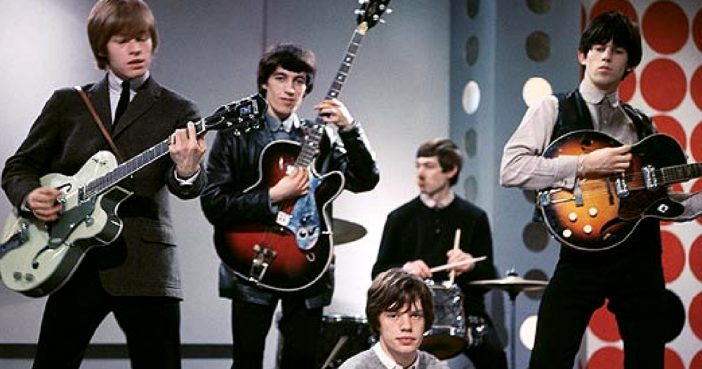 The Rolling Stones 1964 first American tour had a setlist which included the following songs:

The members of The Rolling Stones consist of:

Previous article: Forty Portraits Of Sisters Over Forty Years
Next Post: Actors Who Look Just Like The Historic People They Portrayed