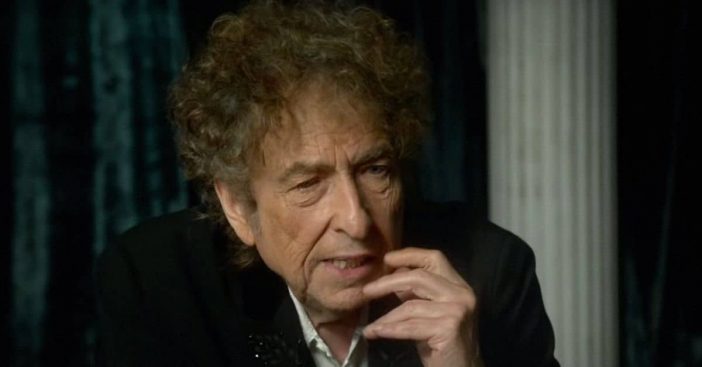 Bob Dylan recently sold his entire catalog of songs to Universal Music Publishing Group. They now own over 600 copyrights from over 60 years of music! It truly was the deal of a decade. His catalog was previously owned by his own company.

Bob has not spoken out about why he decided to make the deal or how much he received from the deal. However, many sources are speculating that it had to be a nine-figure deal. Many sources are drawing numbers from Steve Nicks’ recent deal, where she sold 80% of her catalog for $100 million.

In a memo to Universal Music Publishing Group staff, chairman/CEO Lucian Grainge said, “Great songwriters recognize authenticity and gravitate to those companies whose people honor their creativity and, in turn, create true value for their work. And that is exactly what’s happened here because of our incredible publishing company led by [chairman/CEO] Jody Gerson. I want to thank Jody, [COO] Marc Cimino and the entire family at UMPG for being, without a doubt, the best at what they do. They have turned a once-in-a-lifetime opportunity into a reality.”

RELATED: Renowned Bob Dylan Had To Change His Name For Fear Of His Well Being

In addition, Jody Gerson said, “To represent the body of work of one of the greatest songwriters of all time — whose cultural importance can’t be overstated — is both a privilege and a responsibility. The UMPG global team is honored to be Bob Dylan’s publishing partner, and I especially want to acknowledge [COO] Marc Cimino, whose passion and perseverance were instrumental in bringing this opportunity to us. We look forward to working with Bob and the team in ensuring his artistry continues to reach and inspire generations of fans, recording artists and songwriters around the world.”

What a deal! Listen to one of Bob Dylan’s iconic songs in his catalog below: