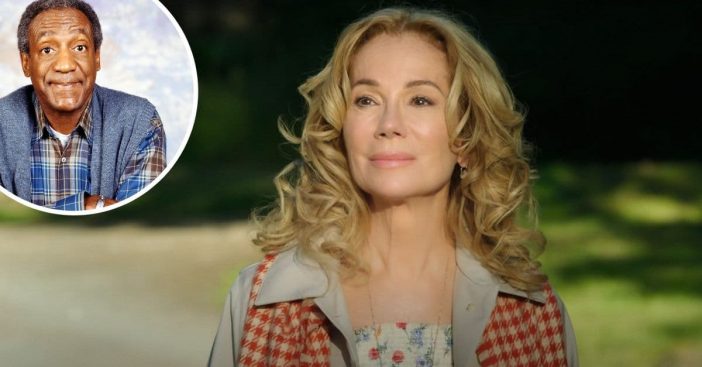 Comedian and actor Bill Cosby was sentenced to three to 10 years in a state prison in 2018 for sexual assault. There have been plenty of stories of abuse from Bill over the years and now Kathie Lee Gifford is speaking out. She worked with him for about two years and said they became good friends.

During that time, Kathie Lee said that one night Bill tried to kiss her. She revealed, “He tried to kiss me. He was not the first man during a multi-decade career that came on to me, and I’m just very grateful that I never let any of them take it any further than that.”

She continued, “And the one and only time that he did try to kiss me, I said, ‘No. Bill, you’re my friend.’ He goes, ‘You’re right. Good night.’ So I found those accusations against him very painful, because that’s not the man I knew.”

Other than that one incident, Kathie Lee said that Bill never tried anything else on her or anyone she knew. While it was painful to learn this about her friend, she also said, “I didn’t doubt the women’s stories. I don’t know why he behaved the way he did with the other women, that’s their story to tell.”

She concluded, “I was as surprised as the rest of the world when, years later, Bill Cosby, at one time the most respected and admired man in America, was accused of all manner of despicable acts with a myriad of women.”