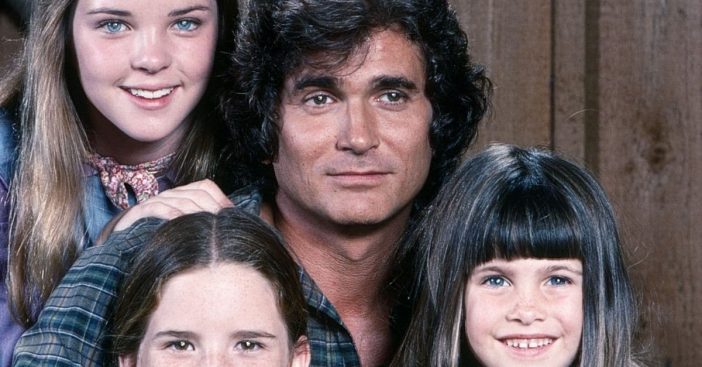 It’s pretty common for some actors to have been drunk while filming for a movie or TV show. However, apparently, for the cast of Little House on the Prairie, drug and alcohol use happened on set. In her autobiography, Melissa Gilbert claimed that she had no idea just how much Michael Landon was drinking onset (it was a lot).

The crew managed to blow through two cases of Coors beer every day and even had a nickname for the more stressful workdays, called ‘three-case-days.’ This was to justify the extreme and excessive drinking that took place on set.

Drug and alcohol use onset was typical for a lot of the cast members, but Michael Landon overdid it…

In Landon’s case, it turns out that he overdid it quite a bit. He would spike his coffee or other soft drinks with vodka. He apparently hid it well because other cast members had no idea how much he was drinking, both on and offset. He would even visit a bar after work and continue drinking after drinking all day on set.

Moreover, in a 1983 interview with WaPo, Landon admitted to having a Valium addiction, but that was apparently when he was on the set of Bonanza, not Little House.