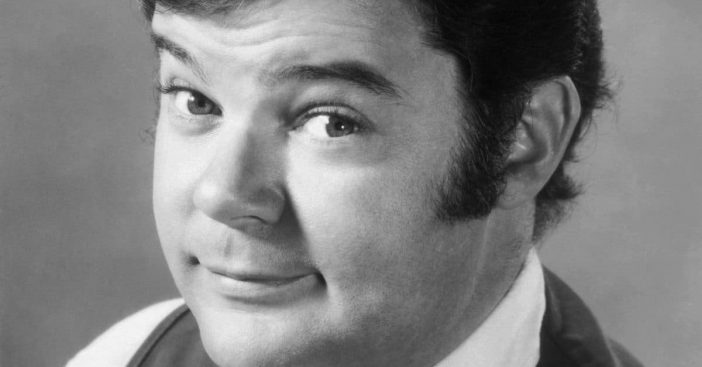 Actor and Broadway star Warren Berlinger has died at the age of 83. As of now, the cause of death is unknown. However, his daughter Elizabeth Berlinger Tarantini confirmed the sad news that he died at the Henry Mayo Newhall Hospital in Valencia, California on Wednesday.

Warren is best known for his roles on Happy Days and Cannonball Run. However, he also appeared on Broadway in shows such as How to Succeed in Business Without Really Trying and Annie Get Your Gun. He was only 9 years old in his first appearance on Broadway.

He also appeared in Hero, Too Close for Comfort, Billie, Spinout, Thunder Alley, and more. More recently, he appeared in Friends and Grace and Frankie. His former Happy Days co-star Henry Winkler reacted to the news of his passing.

Henry wrote, “I saw COME BLOW YOUR HORN and Warren was just wonderful ..then he came and guest starred on HAPPY DAYS … I am so glad I got to know you … RIP Warren.”

He also received the honor of being the honorary mayor and honorary sheriff of Chatsworth, California.

Berlinger is survived by his four children, eight grandchildren, and a great-grandson. His wife Betty Lou Keim died in 2010. They were married for 50 years.