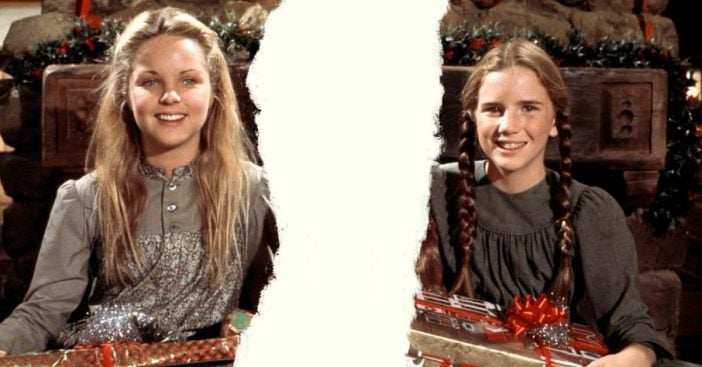 Throughout its runtime, Little House on the Prairie explored many core values. At its core, it relied on a strong, enduring family with deep ties. But not all the cast members actually shared this bond constantly. In fact, the Little House sisters frequently clashed on set.

Melissa Sue Anderson brought the character of Mary Ingalls to life for the small screen. Deriving inspiration from the biographical books of the same name, she played a studious, responsible eldest sister. That granted her some seniority over her willful, tomboyish “Half-Pint” Laura Ingalls, played by Melissa Gilbert. Rules just presented obstacles to dodge.

When the cameras stopped rolling, their respective actresses reportedly had wildly differing personalities. That, then, resulted in them clashing. According to History 101, Gilbert had some choice words about Anderson in her autobiography Prairie Tale. She thought the older of the Little House sisters was “cold and stuck up.”

Anyone with siblings knows butting heads can be par for the course. IcePop further writes that their tension lasted as long as both actresses worked on the show. And, indeed, lasting memories apparently permeated into their lives after they stopped being Little House sisters. And, not too different from sparring siblings, Melissa Sue Anderson told things in a different light.

Anderson acknowledges they were “very different” and goes on to say she actually barely remembers Gilbert or even ever interacting with her. More of her insights can be found in her own autobiography, The Way I See It. Even though the cast played a family, they didn’t always agree in their private lives. In fact, Gilbert had another falling out, this one with Michael Landon because of his affair. At the end of the day, the Ingalls family was just as complex and relatable as other families.