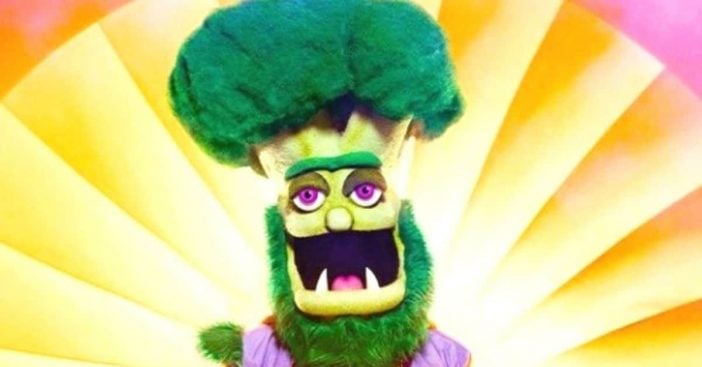 Paul has now tied for being the oldest Masked Singer contestant with Dionne Warwick. He stunned the judges because he had been dancing pretty well throughout his performances! Even judge Jenny McCarthy said that he did moves “that she couldn’t even do.”

The Broccoli was… Paul Anka!

After it was revealed that the Broccoli was indeed Paul, he said, “It was a great, great kick. … I’m very humbled, because we have gone through something in our country, and to have this kind of fun and enjoy this, you should all be very, very proud.”

RELATED: Donny And Marie Osmond Might Be On Season 4 Of ‘The Masked Singer’

Paul went home after his performance of “Take Me Down” by Alabama. He did really well but couldn’t outperform the Mushroom, who has not yet been revealed. There are now six contestants left that will be revealed one episode at a time.

In conclusion, watch one of Paul’s performances below as the Broccoli… can you tell it is him by his voice? Do you watch The Masked Singer?