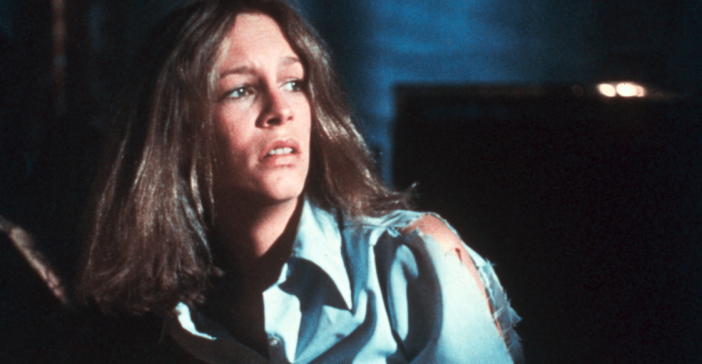 Jamie Lee Curtis was kind enough to officiate the wedding of a terminally ill Halloween superfan. Sadly, though, the fan passed away less than one hour after the wedding. Anthony Woodle was able to be married to (even if only for a short time) his longtime girlfriend Emily. He was just 29 years old and, being a horror fanatic, was an aspiring director diagnosed with esophageal cancer in 2019.

Prior to that, though, he had been in talks with Rough House Productions, which is the house that is reviving the Halloween franchise. It was through them that he was able to connect with Curtis, discussing his love for the film franchise and how he planned on getting married soon. That’s when Curtis offered to officiate the ceremony.

It was the day of the ceremony that Anthony’s health tragically deteriorated, and fast. Curtis was on the phone to officiate the ceremony as Anthony’s family and girlfriend surround his bed as he lay unconscious. The ceremony began at 10:30 pm.

“Anthony and Emilee, all anyone is promised is this moment,” Curtis begins. “We live and we love in this moment. May the blessings of God rest upon you, may his peace abide with you, may her spirit illuminate your heart now, in this moment. With the power vested in me by the internet, it is my great pleasure to tell you that you are now married people.”

Anthony sadly died at 11:17 pm that evening. Prior to his death, Anthony and Emilee were the first ones to see the upcoming film Halloween Kills before anyone else. Director David Gordon Green will be releasing the film in 2021.

“That was the most I’ve seen him smile — during and after the movie,” Emilee tells news outlets. What a beautiful yet heart-wrenching story.

Click for next Article
Previous article: Henry Winkler Thinks Fonzie Settled Down Too Much On ‘Happy Days’
Next Post: Suzanne Somers And Alan Hamel Talk Sex Life In Celebration Of 44th Wedding Anniversary