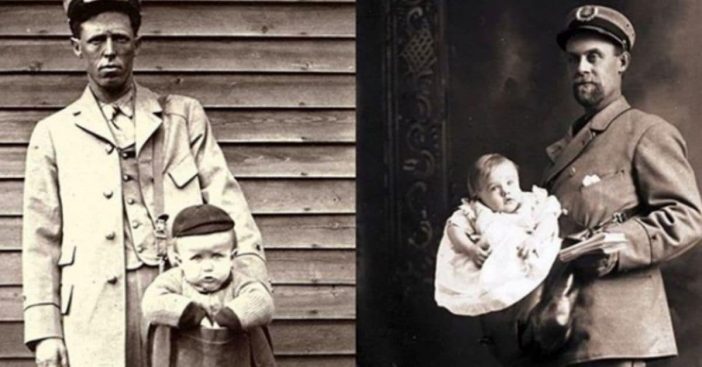 The delivery system of the modern world has made things exceptionally easier for us. What with USPS, FedEx, and UPS, on top of Amazon, it seems like a cakewalk to order things and have them arrive at our homes, sometimes the very next day. Mail delivery has greatly evolved over the last several decades, and definitely for the better — notably because people used to be able to actually mail a child in the early 1900s.

Yes, for real. In the early 1900s, the United States Postal Service was the primary source of mail delivery and package transport. Parcels were later added, and by 1913, people could mail items over four pounds. This meant it was possible to ship a child through the mail, and people actually did it.

Here’s a real-life example. Parents Jesse and Mathilda Beagle of Ohio shipped off their eight-month-old boy, James, to the boy’s grandmother. She lived just a few miles away and it only cost them $0.15 to mail him. They also insured their son for $50 just in case he got lost on the way.

Stories like this began spreading like wildfire and ultimately gave other parents the idea to ship their children as well. Another example is Charlotte May Pierstorff, who was only four years old when she was transported 73 miles by train to her grandparents’ house in Idaho. This was in 1914. According to Dusty Old Thing, one child was even shipped off as far as 720 miles. It was at that point that the USPS made a rule that bugs and bees were the only things that could be shipped. Probably for the best!