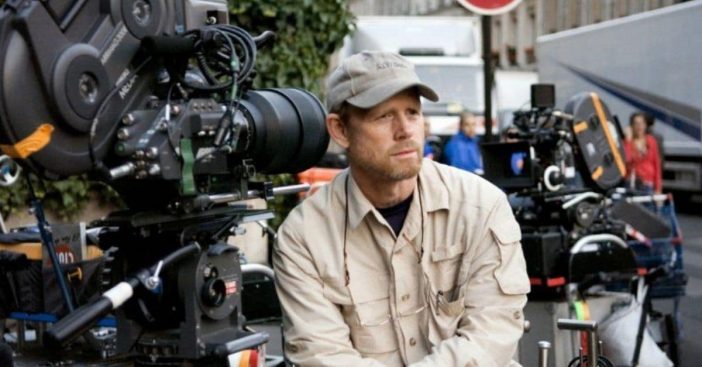 By 1980 Ron Howard had left his role in the popular sitcom Happy Days to pursue a career in directing. That same year he began working on Skyward, a made-for-television movie about a flight instructor who shows a young girl with a disability how to fly. Bette Davis was to play the lead.

This was a little nerve-racking for Howard. For one thing, Davis was a huge star who would intimidate any director. For another thing, Howard confessed that Davis initially did not seem to like him.

Bette Davis, a seasoned professional by 1980, made it apparent she wasn’t thrilled to be working with fledgling actor Ron Howard. Howard told the Archive of American Television, “I talked to [Davis] on the phone a little bit, and she kept calling me ‘Mr. Howard.’ And I kept saying, ‘Please call me Ron.’” But Davis refused, saying, “‘No, I’ll call you Mr. Howard until I decide whether I like you or not.'”

Davis also took a jab at Howard on their first day of filming. He showed up on set in a full suit and tie because, “I thought that’s what the famous directors from the ’40s did, that’s what Bette Davis would have liked,” Howard recalled. However, when he approached Davis in her mock-up plane she exclaimed, “‘Oh! I was so startled! It’s you! I saw this child walking toward me and I thought what in the world could this child have to say to me?’” The crew cracked up. Luckily Howard had a good sense of humor about it. “I popped a couple of Tums and went in and gave her the direction and she was fine.”

Davis Warms Up To Howard

Eventually, Davis warmed up to Howard. Later in the day, Howard gave Davis another direction. “She was upset about it” Howard remembered,  “I said, ‘Well, please try it’ and she agreed. And she liked it and very loudly said, ‘You’re right, you’re right, it makes the scene much better.’”

Howard wrapped at the end of the day and told Davis that she could go home. At this point, it seems that Howard had proved himself to Davis. “She said, ‘Ok, Ron, see you tomorrow!’ It was very significant that she called me Ron and not Mr. Howard.” Then to double down on her approval, Howard noted that “she patted me on the ass. So that was the big icebreaker.”

RELATED: Ron Howard Confirms There Was A Feud Between Henry Winkler And Tom Hanks
Click for next Article