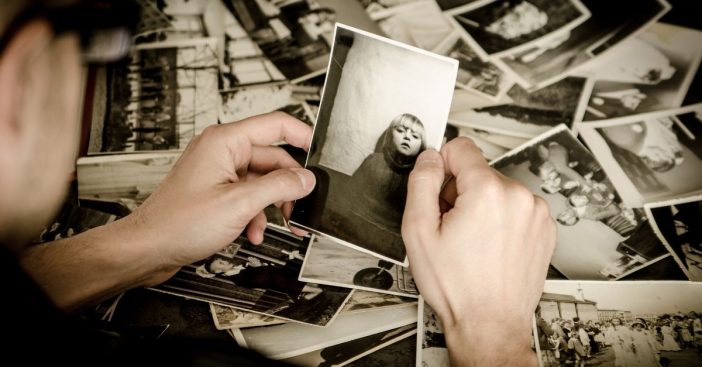 From the 17th to the 19th century, nostalgia was considered a disease. It was not something you’d want to be diagnosed with because the treatments were pretty insane. These days, nostalgia is something to be treasured and of course, we love all things nostalgia here at DYR. It is crazy to think this wasn’t always the case!

In 1688, Swiss physician Johannes Hofer created the term nostalgia to describe someone who was going crazy for a specific object or place from their past. Some doctors even believed that nostalgia was from a “pathological bone” which they attempted to search for in patients.

Nostalgia was once considered a disease

RELATED: This Is Why We Reach For Nostalgia During Difficult Times

Luckily the view of nostalgia changed drastically over the years. Now researchers and doctors know that nostalgia can be good for you and incite feelings of happiness. That is if you stick to happy memories.

Click for next Article
Previous article: New Study Explores Women Over 50 In Film And Their Stereotypical Roles
Next Post: Dolly Parton Says Some People Don’t Think Her Husband Exists