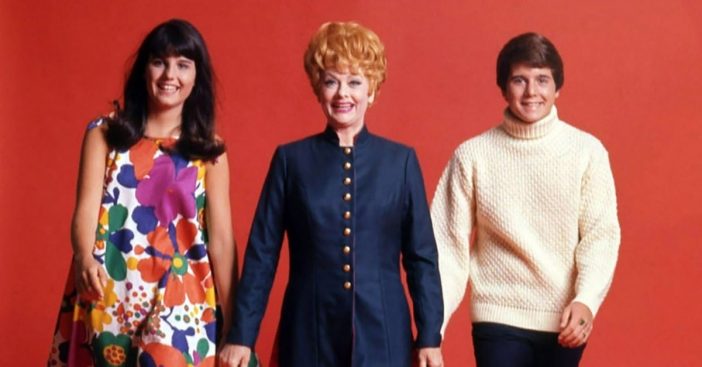 It must be a very strange feeling for the children of celebrities to hear about fan’s mourning when their parent dies. This was certainly the case for Lucie Arnaz, the daughter of Lucille Ball. She even described the experience as “bizarre.”

Lucille sadly died on April 26, 1989, from a ruptured aorta. She had been experiencing heart problems and even had heart surgery to attempt to fix the problems. Even before Lucille’s death, her daughter Lucie was dreading it and felt like she would have to console the entire world who loved her mom.

That is a lot to take on! She said, “I don’t have words to this day. There’s nothing to compare it to, that’s for sure. I’ve never seen anything like it in my life, truly. I always kind of knew it was gonna happen, too… thinking, boy, that’s gonna be something I’m not gonna want to deal with. And I had no clue.”

Lucie said that strangers came up to her after her mother died and would cry to her. She found it bizarre. Listen to her entire interview below: