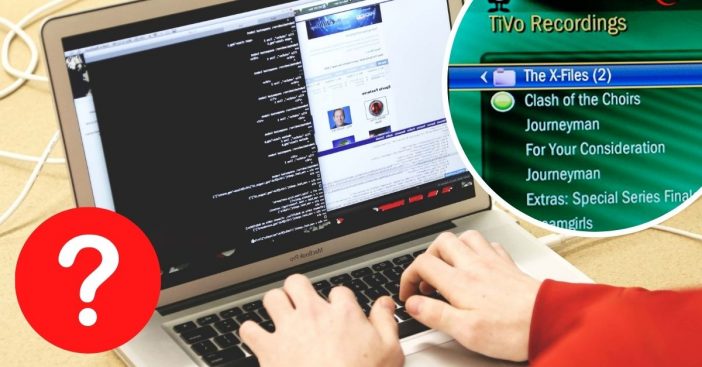 In a 1980 magazine article, David Lachenbruch made some pretty bold predictions that ended up coming true! For starters, he predicted how smart our television would soon become, including the use of remotes and DVRs.

He said, “If there are two good shows on at the same time, you direct one to ‘storage’ – when it comes on, it’s automatically recorded for you to view whenever you wish. You don’t have to touch the video recorder, which is kept out of sight in the component cabinet; everything is controlled from the wireless touch-pad panel.”

David Lachenbruch made some incredible predictions of technology in the future

David also predicted flat-screen TVs which were radically different than the televisions of the ’80s. In addition, he talked about cable and satellite TV. He predicted how many homes would have antennas that would pick up hundreds of channels. His predictions weren’t limited to just TVs though. He spoke about a “satellite screen with a typewriter-like keyboard.” It sounds a lot like the computers and laptops we use now!

He said, “In addition to displaying textual material, it also provides color pictures, diagrams, and animation on request. Being a two-way system, it can, for example, display on request a timetable of all flights to Phoenix and make a reservation for you. Your desk may also contain a printout device to make typed copies of any text material that appears on the screen.”

Something he didn’t get quite right? Trackers for children sewn into clothing! We can now track our kids with smartphones. However, I don’t know of anyone who sews in tracking devices to their kid’s clothing. He predicted, “Each of your offspring has a tiny electronic ‘locater’ button sewn into his or her clothing; when you press the locate key on your home terminal, a map of the neighborhood appears on the screen with a different colored dot indicating the location of each child.”