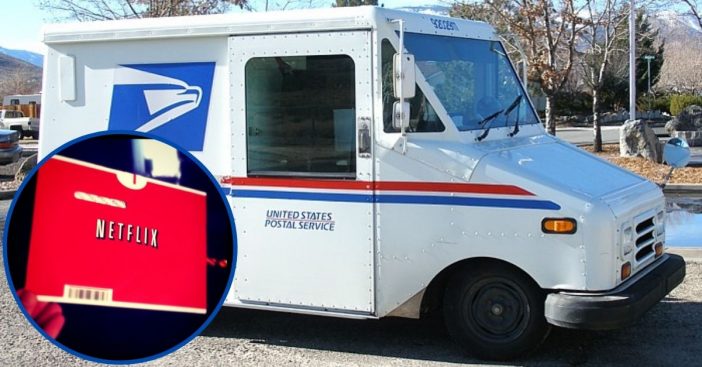 It’s 2020 and streaming services are all the rage. Netflix, originally a service that mailed DVD rentals and sales, started streaming content in 2007. Other services like Hulu, Amazon Prime, and more quickly followed suit.

At the start of the 21st century, the idea of foregoing cable television would have made consumers laugh. But these days many people are doing just that. Getting rid of cable television in favor of streaming services is something a lot of us have found ourselves doing. Why, then, with so many streaming services available are there over 2 million people in the United States still getting Netflix by post? It turns out there are certain perks to the DVD mailing service that streaming just can’t offer.

Benefits To The DVD Service

First, the selection of movies and shows to watch on Netflix’s streaming service is much more limited than the DVD option. Netflix streaming also tends to push Netflix’s original shows and films,  which isn’t always what consumers want to watch. If there is a particular movie you have in mind, streaming services may not have it available. Netflix’s DVD service offers a wider range of options, including older and more obscure movies as well as new releases.

Second, the fact that streaming services require Internet access can be an issue. Not all parts of the country have quality Wi-Fi and even viewers who have decent Internet access inevitably will have to deal with buffering and connection problems at some point. Film buffs especially might prefer the DVD service to streaming. On any streaming service, some movies and shows have to be compressed, affecting the quality of the image. The DVD service can also provide Blu-ray DVDs, which is an added perk to those concerned with the visual quality of their films.

Despite the benefits of the DVD service, it is ultimately suffering during the COVID-19 pandemic. A big plus to the service is quicker and wider access to new movie releases, but at the moment there aren’t very many new movies coming out. And due to the recent issues with the US Postal Service, the process of returning and receiving new films is taking several days longer. If the issues aren’t improved soon, the over 2 million subscribers to the DVD service might decide to choose another option.

Click for next Article
Previous article: Why Matthew McConaughey Says Dads Should Not Be Their Children’s “Buddies”
Next Post: ‘Facts of Life’ Star Lisa Whelchel On Why She Was Written Out Of The Show’s Virginity Episode